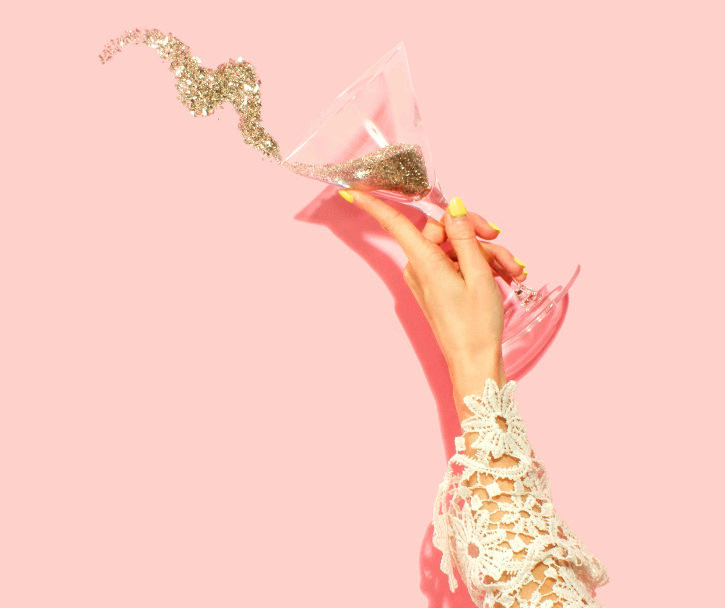 New Year’s Concert for most people (also according to Wikipedia) stands for the concert of the Vienna Philharmonic. Here’s a question: is it because their New Year’s concert is simply the most famous? After all, the concert will be watched in more than 90 countries by over 50 million viewers. At any rate, it is not the only one….