Experience the Vienna Mozart Orchestra in Vienna's most famous and largest concert halls such as the Vienna Musikverein, the State Opera and the Konzerthaus. An imposing orchestra and internationally renowned singers and soloists create a unique atmosphere in magnificent historical costumes.

The orchestra and the program

W. A. MOZART:
The choice of works gives an impression of an authentic concert of the baroque era. In the style of “musical academies”, as concerts were known in Mozart’s time, the audience enjoys single movements from symphonies and solo concertos as well as operatic overtures, arias and duets from specially popular and
well-known works.

Vienna Mozart Orchestra - What to expect:

The concert:
The concert of the Vienna Mozart Orchestra has a duration of 1 hour and 45 minutes, including a break of 15 minutes. The program consists mostly of music by Wolfgang Amadeus Mozart. For example “Don Giovanni”, The Marriage of Figaro”, The Magic Flute or “A little Night Music”. But since we are in Vienna there must also be some works by Johann Strauss, namely... the “Blue danube waltz” and the “Radetzky March”.

Seating:
You will receive your seat tickets at the evening at the box office between 19:15h and 20h where you need to present our eTicket or Order Confirmation.
If you have booked your tickets together, you will always sit together. The evening box office opens 1 hour before the concert begins.

Dresscode:
There is no strict dress code.

Information for children and students:
Minors from 5 up to 18 years and ISIC card holders up to 27 years get tickets with a 50 % discount. No admission for children under 5 years of age. Collection of discounted tickets is only possible between 7:15pm and 20:00pm with valid ID at the evening box office. 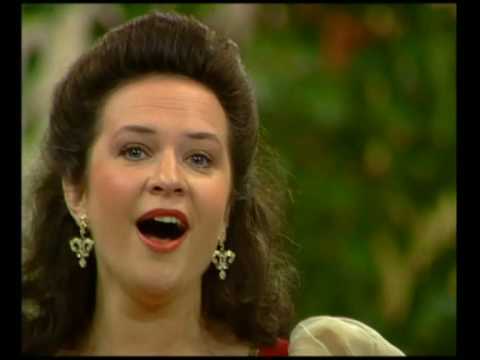 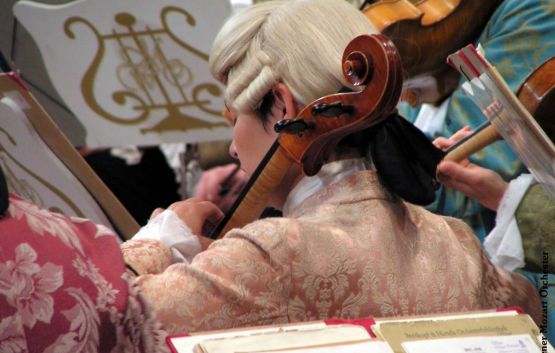 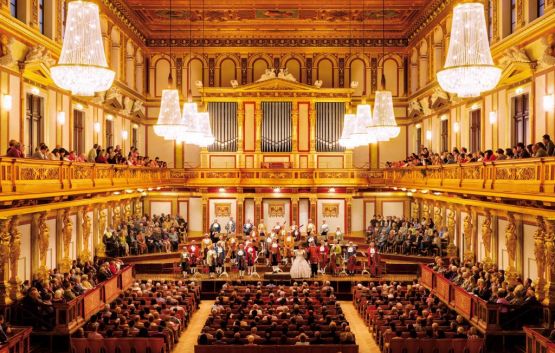 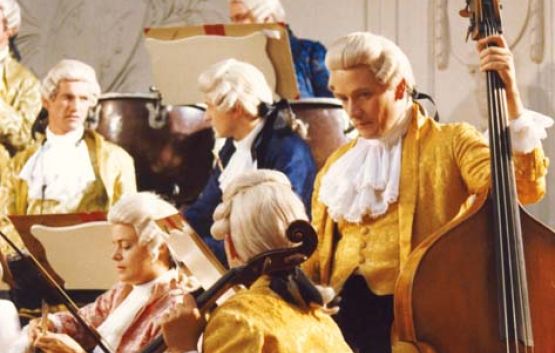 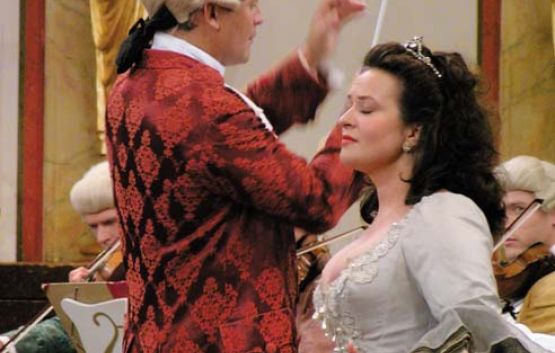 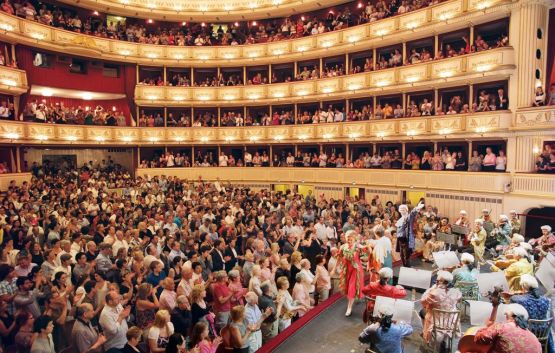 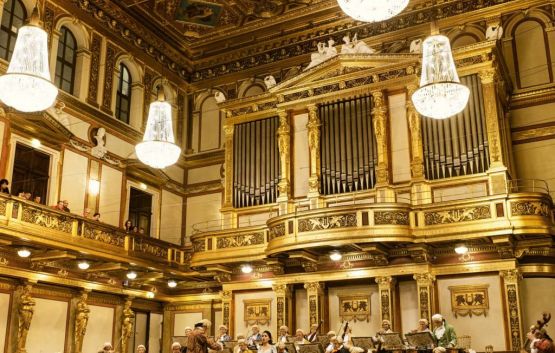 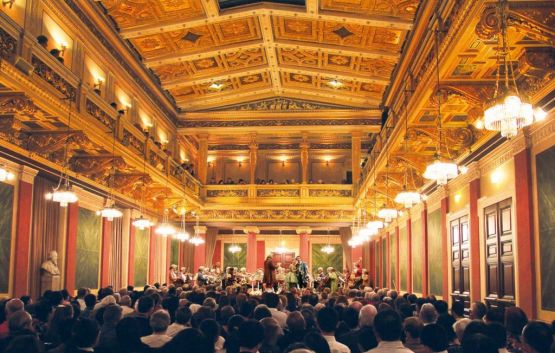